We are all moved in and loving St. Louis! 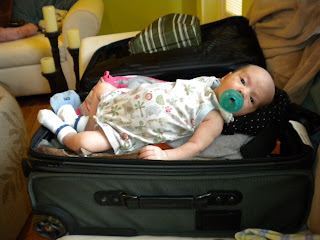 We live close to downtown and have found there are tons of fun things to do for free. So far we have visited the zoo, the science center, the botanical gardens, and heard free concerts in the park. Our favorite concert featured the "champion whistler" who whistled away under a gazebo in the park with a full band behind him. Unfortunatly, Stephen would not let me challenge him to a whistling showdown.
The Botanical Garden is about a mile from our house and has an amazing japanese garden. It puts the phoenix botanical garden to shame; however, it had the most pathetic prickly pear cacti we have ever seen. 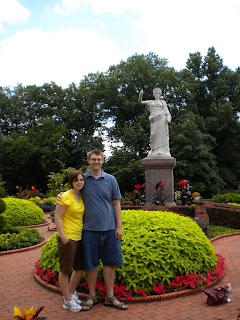 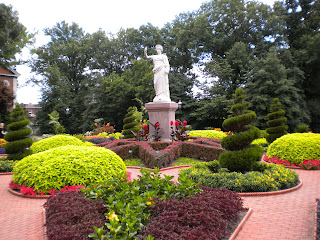 This was my favorite part of the St. Louis history museum. It is a plaque of WWI heroes. It also proves I'm a big nerd. 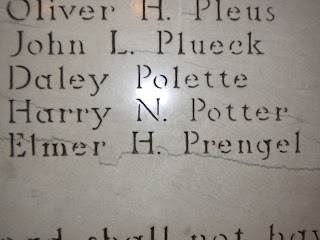 Here is David all ready for a day of fun--which means sleeping in his carseat. 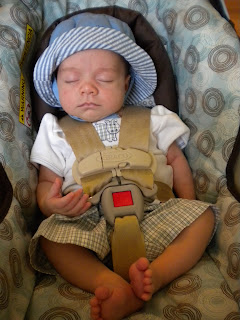 He put up with the hat for a while... 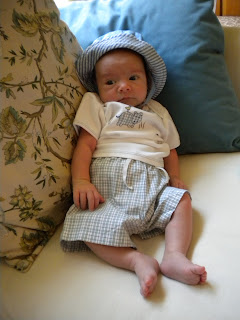 But eventually decided the hat was not as cute as we thought it was. 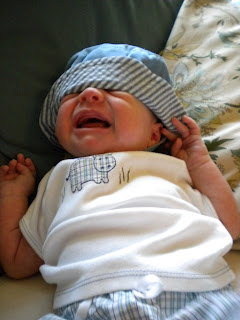 David has also started to give us semi-genuine smiles. Since his usual facial expression is either suspicious or mildly disgruntled, the smiles are a nice change--even if they are fake. This is either a smile or an impression of a pirate. 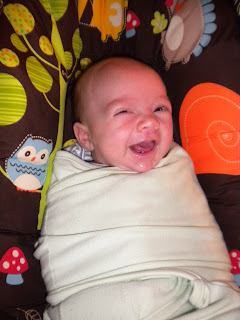 He has also started using stealth to sleep longer. 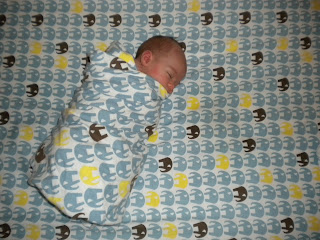 Our new bedroom is not nearly as dark as our room in mesa, and Stephen likes to sleep in absolute darkness. I made him a sleep mask which has been effective. The look I was going for is "insane fox". 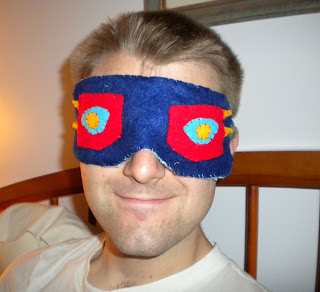 Dad also mentioned he would like a statue for the Secret Garden. We will be sending this one to him shortly. 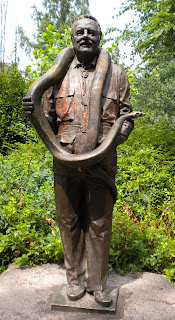