We have been living up the summer with new friends and old.  Danny is almost walking and is a huge jokester.  He has a few tricks he pulls consistently, but his favorites are trying to put his pacifier in my unsuspecting mouth, hiding under blankets and cracking himself up, and giving love-bites and cracking up.  That last one is only hilarious to him.  He also loves to play in the fridge and crawl around the house pulling off the vent covers.  He is not satisfied until every last one is off. 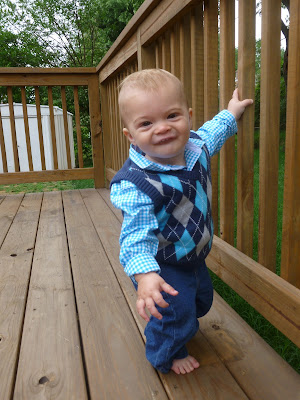 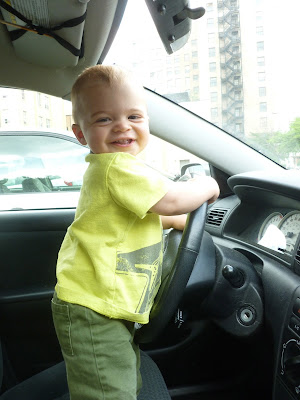 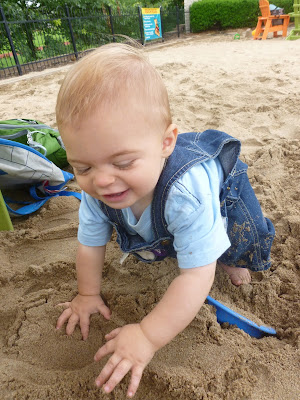 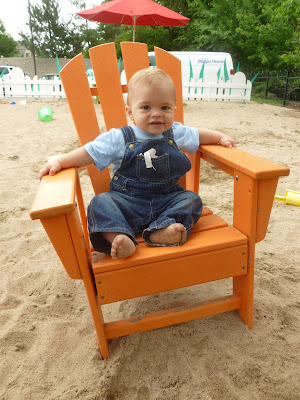 We love the library system in the county.  They have super fun events all the time.  We end up going the the library a couple of times a week.  Davy comes home with a giant stack of books and powers through them in an afternoon.  Library days are my favorite.  We also had to move his bookcase out of his room because he was staying up until 11:00 every night looking through his books.  We wouldn't really mind but he was getting night terrors and was being really crabby in the morning.  Both the reading and the morning grumpiness might be Bailey genetics kicking in. 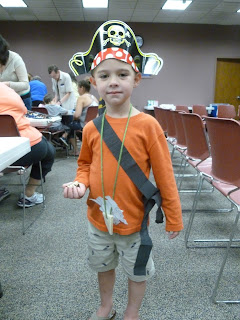 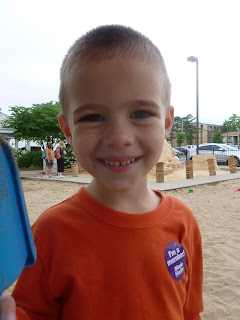 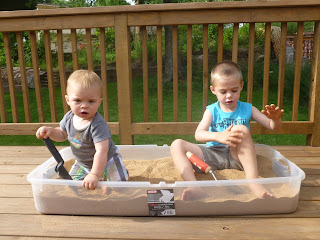 Both kids had birthdays.  Davy had such a great time with new friends and old friends.  He got spoiled by everyone and ended up with a castle and a lot of super hero loot. 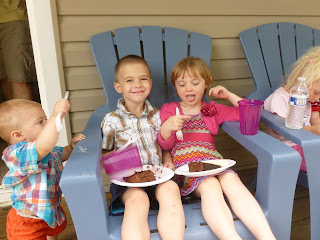 All of a sudden this little boy looks so grown up.  I can't believe he is four! 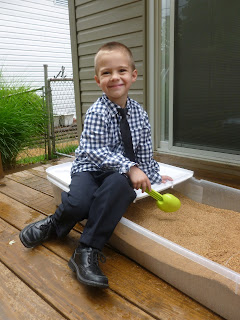 We live so much closer to the cool kid museums and have enjoyed our membership. 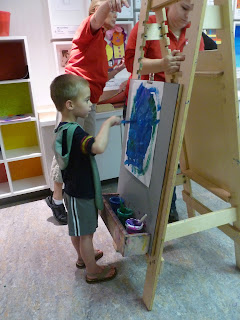 This little boy had a first birthday and enjoyed yummy cupcakes. 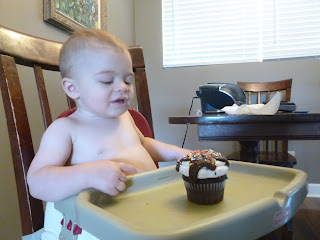 We had a great time at a fourth of July Parade.  Danny loved the flag and carried it everywhere for four days. 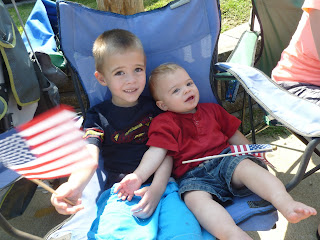 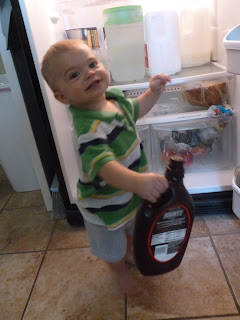