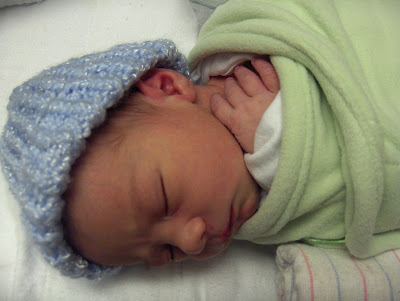 To a giggly one-year old 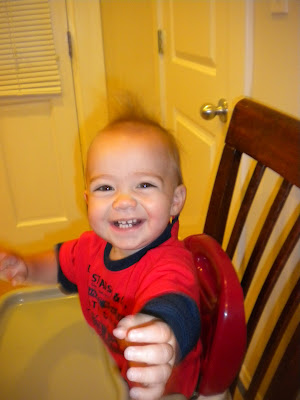 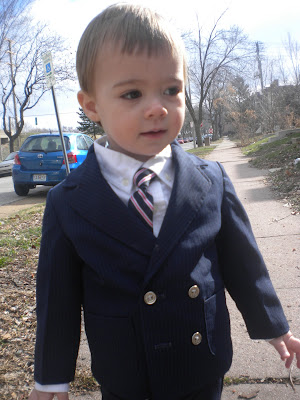 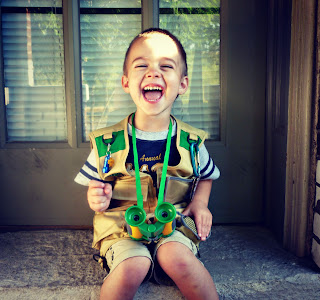 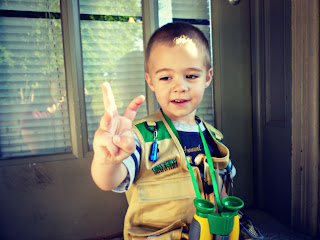 All decked out in his birthday explorer gear.  He has a little flashlight and binoculars he has been using to lead the way on walks and bike rides. 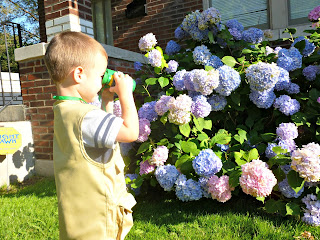 We had a friend birthday party for him this year and he had a blast.  Stephen hid 100 little bugs in our side yard and the kids spent 15 minutes collecting them in bug nets. The rest of the party was mostly spent playing with sponge swords and 'pews" (our friendly non-violent term for pretend guns...which doesn't make them any less violent). 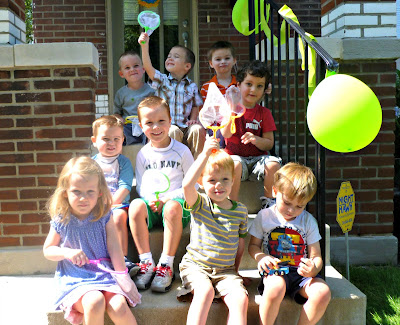 He had a great day and I was proud of how polite he was to his friends.  He greeted each friend and said "thanks for coming" as they left. He is growing up fast and keeps us laughing all day. He has requested "George and the Birthday Surprise" for two weeks in preparation for his big day.  He new exactly what was supposed to happen and went to the fridge just to "check" on his cake at least ten times that morning.  He asked to practice blowing out the candle, which we did twice and was delighted when the real thing happened.  He seems a lot like Stephen to me--he likes to be prepared and ready for every situation--even celebrating. 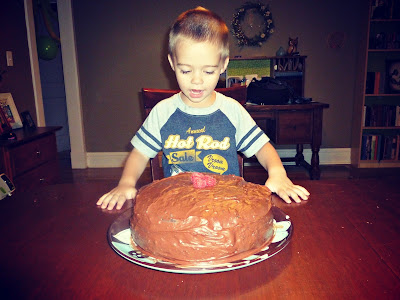