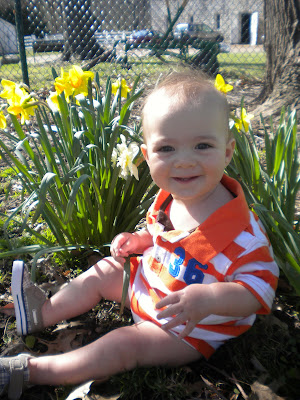 Davy is crawling like a crazy man.  We were so excited for this milestone hoping that he could entertain himself for more time on the floor.  He can.  He can also:
We have had a great time at the park lately and go their once or twice a day. 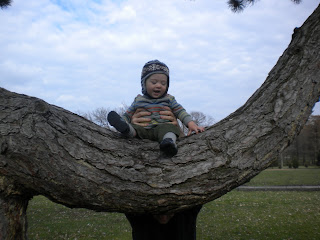 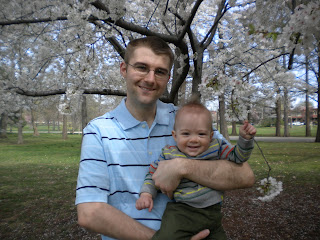 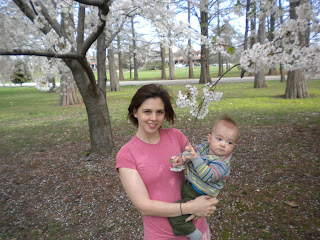 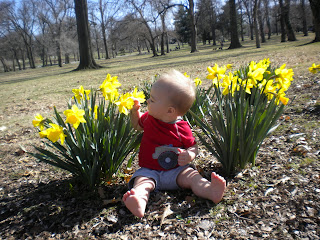